Ottonomy Debuts a Swervy, Customizable Delivery Robot in Ottobot 2.0 as it Closes $3.3M Seed Round 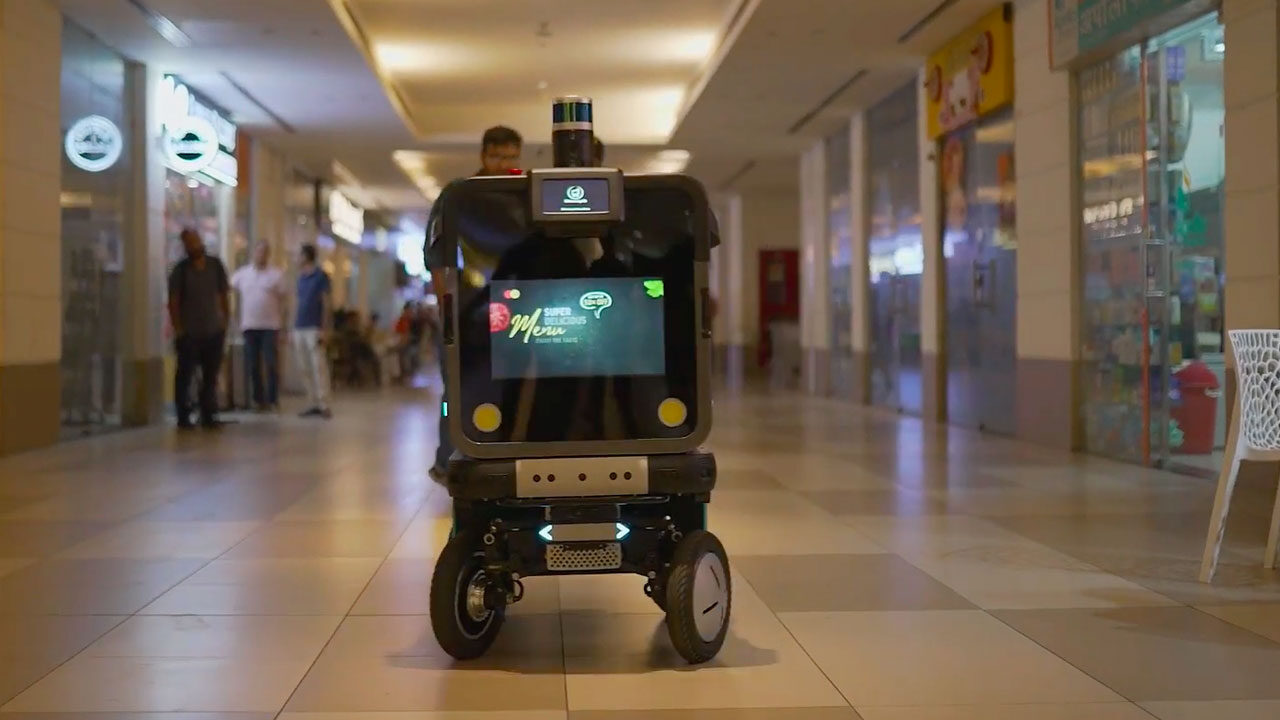 Today Ottonomy, a maker of autonomous delivery robots, unveiled its second generation robot, the Ottobot 2.0, alongside its announcement of its $3.3 million seed funding round according to an announcement sent to The Spoon. The new funding, which is led by pi ventures, also has Connetic Ventures, Branded Hospitality Ventures, and Sangeet Kumar (Founder & CEO of Addverb Technologies) joining the round.

As you can see in the video below, the second-gen Ottobot introduces several features, including a new swerve-drive capability (which Ottonomy calls “crab mode”) in which the Ottobot’s drive train can turn each wheel independently. This allows the Ottobot 2 to spin in place (aka ‘zero-radius turning’) and swerve as it navigates (vs. the more tank-style mobility of robots without a swerve drive) towards it destination. This type of advanced maneuverability allows robots to weave through tight spaces, something that the Ottobot will need with its emphasis on both indoor and outdoor delivery.

Another interesting difference is the gen two doors are opened on the side vs. access via the top of the cabin on the first-generation Ottobot. The side-accessible doors are breadbox-style, meaning they slide open vs. a hatch-style door. Both gen one and two allow users to open the Ottobot after scanning a QR code.

Ottonomy, which began operating its first generation robot in the CVG (Cincinnati/Northern Kentucky) airport in 2021, will use the money to expand to new markets in North America, Europe, and the Middle East.

Published in: The Spoon 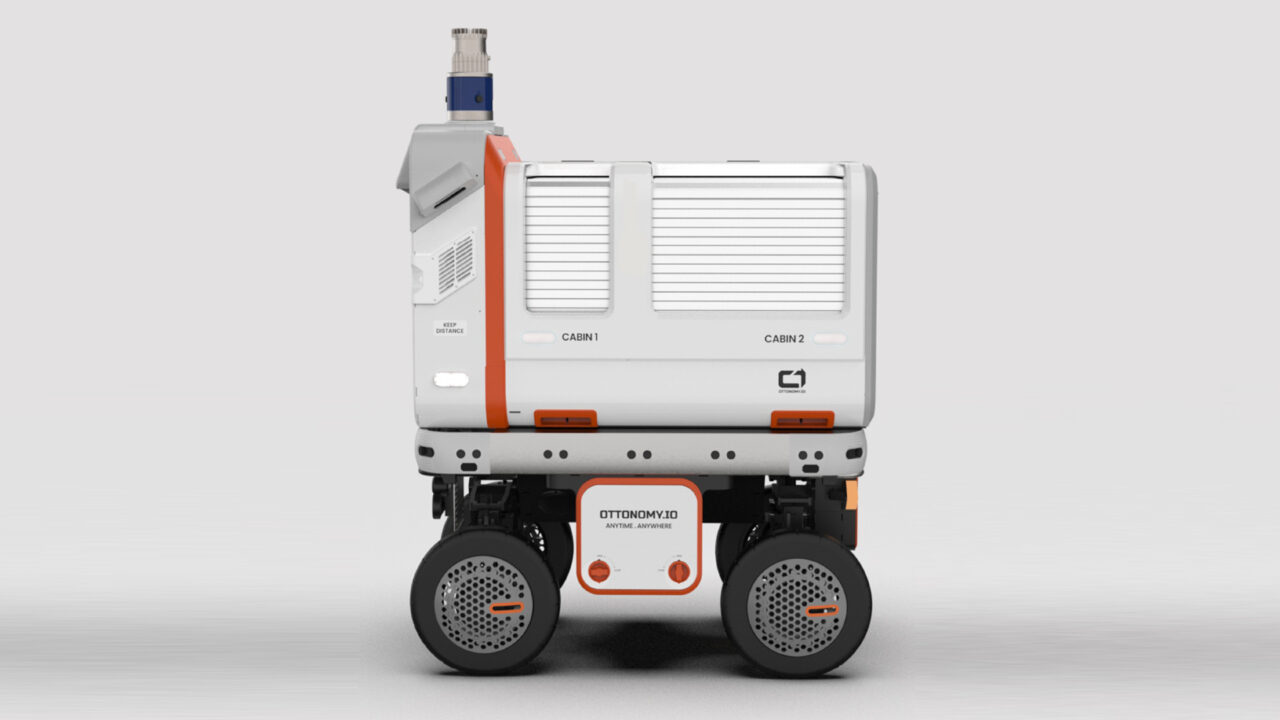 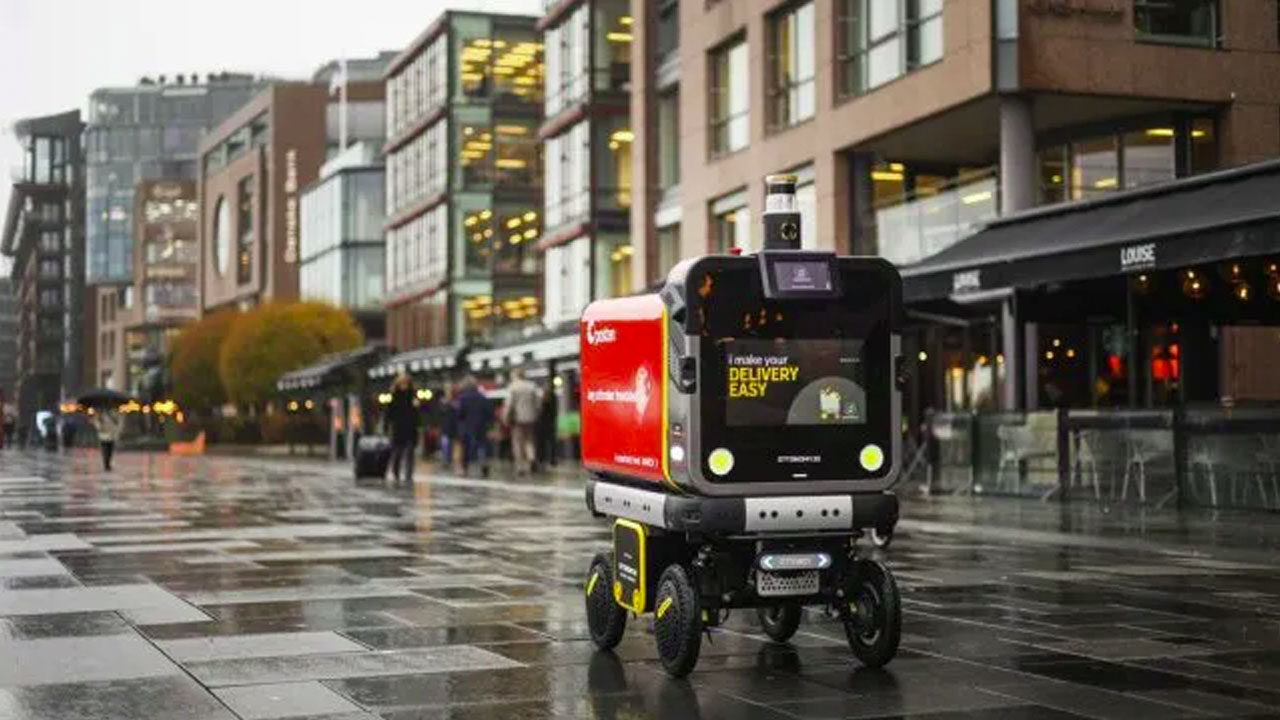 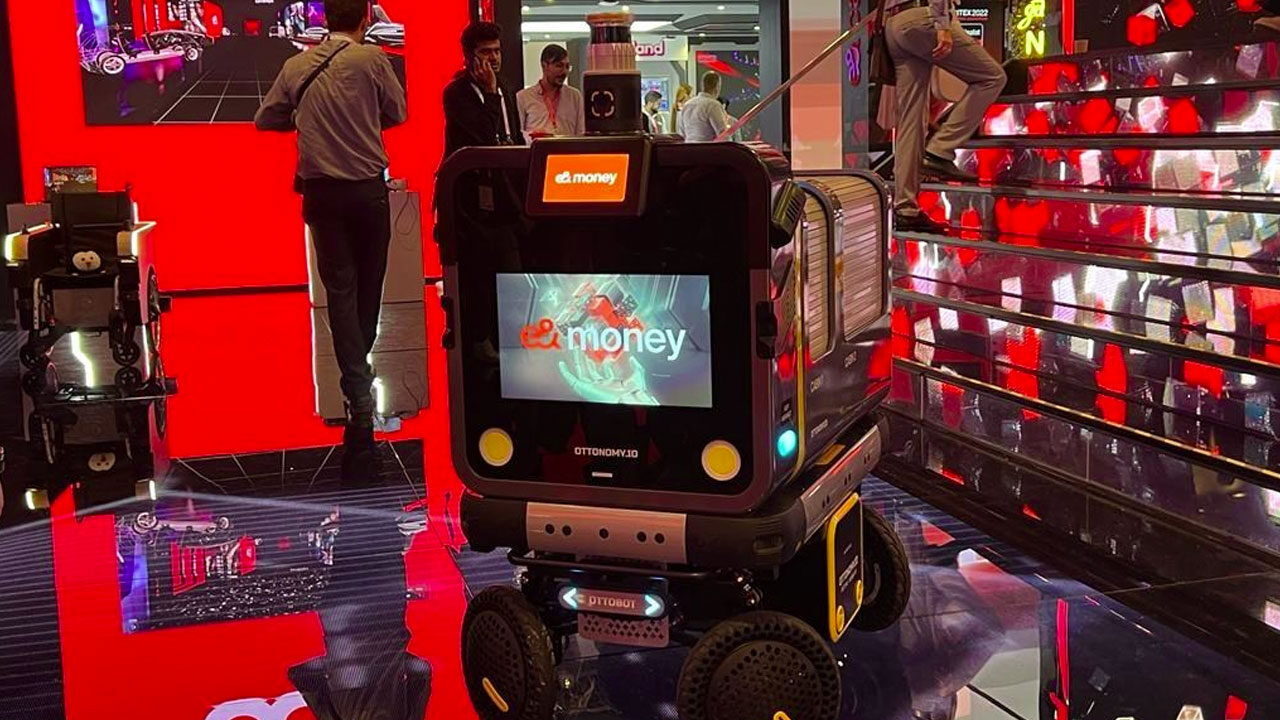